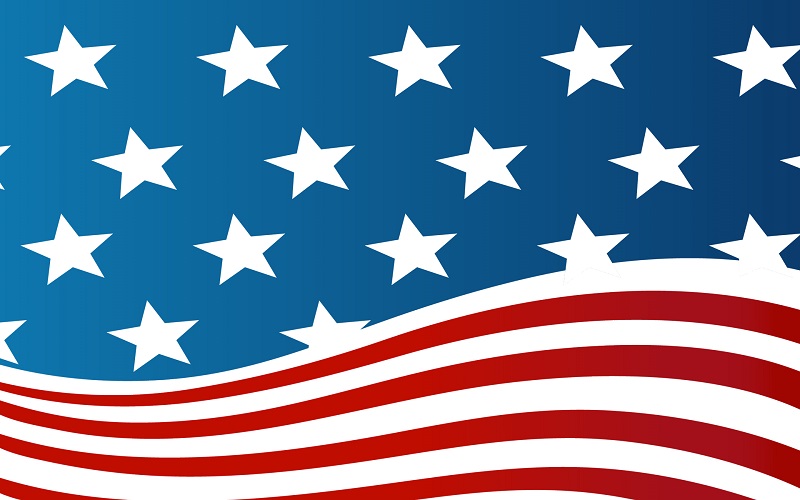 Here are the individuals, listed by year, who have served as President of the Cape St. Claire Improvement Association (Cape St. Claire Club) over our long history:

At the first Annual Meeting held in October 1950, the Board of Governors was increased from 3 to 18, with members elected from the community. The Board was elected for a term of 6 months “or until their successors shall have been duly elected and qualify.”
The first meeting the membership-elected Board of Governors was held October 13, 1950 in the Baltimore law offices of Mr. Louis Ashman. Samuel Rochester was unanimously elected President of the Cape St. Claire Club.

At the April 1951 quarterly membership meeting, a new, permanent Board of Governors was elected. From the members of the Board, Mr. C. Graham Goodell was elected to serve as President until the next Annual Meeting in October.

In 1972, a Bylaws amendment was passed limiting officers to two consecutive terms.

There are no comments yet